Welcome to the San Diego Veteran’s Job Club (VJC)! Operated by NVTSI, the VJC is your resource for connections, information, and career transition assistance. The VJC is a “high-touch” employment readiness program. As a club member, you will benefit from dozens of community resources at your disposal that have collaborated to help you navigate a successful career.

How a Job Club Can Help You Get Hired

A Job Club, also known as a job search club or a networking club, is a formal or informal group of job seekers. The purpose of a Job Club is to assist with a job hunt and to give and get job search support and advice.

Members can give you advice on resumes and cover letters, help prepare you for interviews, and more. If it’s been awhile since you last applied for a job, getting insight into newer technology (like how to leverage social media in a job search) can be really valuable.

The decision to join a Job Club depends on your personal situation. You might want to join for support and accountability or you may need help on specific things, like reformatting your resume or mastering a good explanation of your time out of work. What ever the reason, joining a Job Club is always a winning proposition. 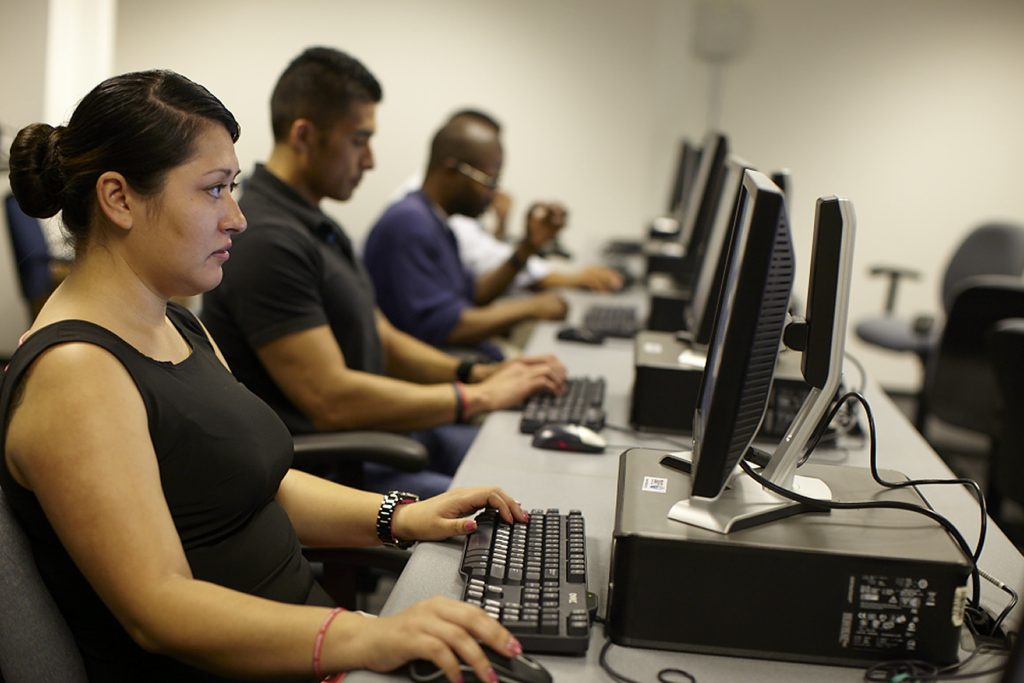 Searching for a job is a very tough process, especially now. Don’t job hunt alone! Join the San Diego Veterans. As the old saying goes, there is strength in numbers. That motto applies to job search as well as many other human endeavors.

Your first step to success – attend the Job Club Orientation! Job Club Orientation goals: determine your readiness, discover your career DNA (dynamic natural abilities), document your true career aspirations, learn about the job market, gain insight into what type of jobseeker you are, learn to use technology to help you find jobs that match your interest.

The San Diego Veterans  job Club started in the winter of 2017 as an idea between NVTSI and HireGI after observing that many career fair attendees were not prepared for the challenge of finding the right job after the military. Research revealed that over 80% of the job seekers did not know what their were seeking for the next career, but did not want to do the same thing they did while on military service. There was a need to provide enhanced workforce development training that went beyond the scope of T-GPS. Thus, the Job Club was borne as a practical next step for veterans who had limited access to the labor market information. 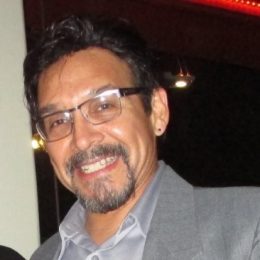 Experienced Information Technology Engineer with a demonstrated history of working in the wireless industry. 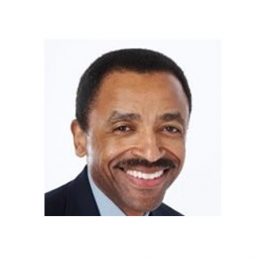 Coaches high performance jobseekers in maximizing on their potential in less time than they ever thought possible. 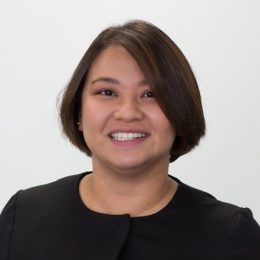 Navy veteran and spouse with a passion to help others seeking to build a new life after serving our great country.

EMPLOYERS – FIND VETERANS READY FOR HIRE!
According to a recent Gallup survey, 70% of most Americans hate their jobs. While there are many reasons for this issue, the best way to reduce workplace dissatisfaction is to hire the right employee. Join OPERATION REBOOT to find your best matched employee.